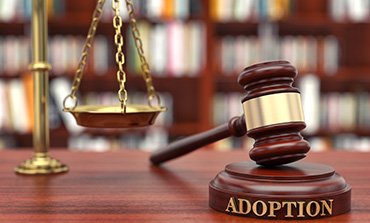 The following is a list of the laws that most commonly affect those wishing to adopt children from another country.

The Convention establishes rules and regulations that all countries must follow to ensure that international adoptions are made in the best interests of the child.

The major goal of the Act was to provide for implementation by the United States of the Hague Convention on Protection of Children and Cooperation in Respect to Intercountry Adoption.

This is a very important Act that amends the Immigration and Nationality Act to confer United States citizenship automatically and retroactively to certain foreign-born children adopted by citizens of the United States.

This is an extremely important resource for adopting persons, since may insurance carriers try to avoid paying adoption related expenses that may be covered under this law which states that adopted children are entitled to the same insurance as birth children.

The Family Medical Leave Act requires that an employer must grant an eligible employee up to a total of 12 workweeks of unpaid leave during any 12-month period for several reasons, one being the placement with the employee of a son or daughter for adoption or foster care.

Help For Adopting Families by State

Pregnancy
Placing a child for adoption
Parenting
Adopting a child.